Studio 525 is a luxury venue driven by purpose, storytelling and endless creativity.
A completely transformable blank canvas, where high-end brands execute their vision with determination, intention and precision.

Studio 525 is situated on a picturesque block in the West Chelsea Historic Arts District.
‍
Reigning for decades as a bustling hub for the transportation of goods in and out of the city, this incredibly dynamic neighborhood is deeply rooted in a history of architecture, manufacturing, railroad and industrialization.

Completed in 1936, 525 W 24th St. was built as garage for warehousing with red brick and massive doors which have since been replaced by a long stretch of green metal paneled façade.

By the 1990’s, the neighborhood’s enormous spaces became ideal venues for the expansion grand-scale art installations, and the neighborhood is now home to artists and galleries of major international standing such as Gagosian Gallery, David Zwirner Gallery and Pace Gallery. 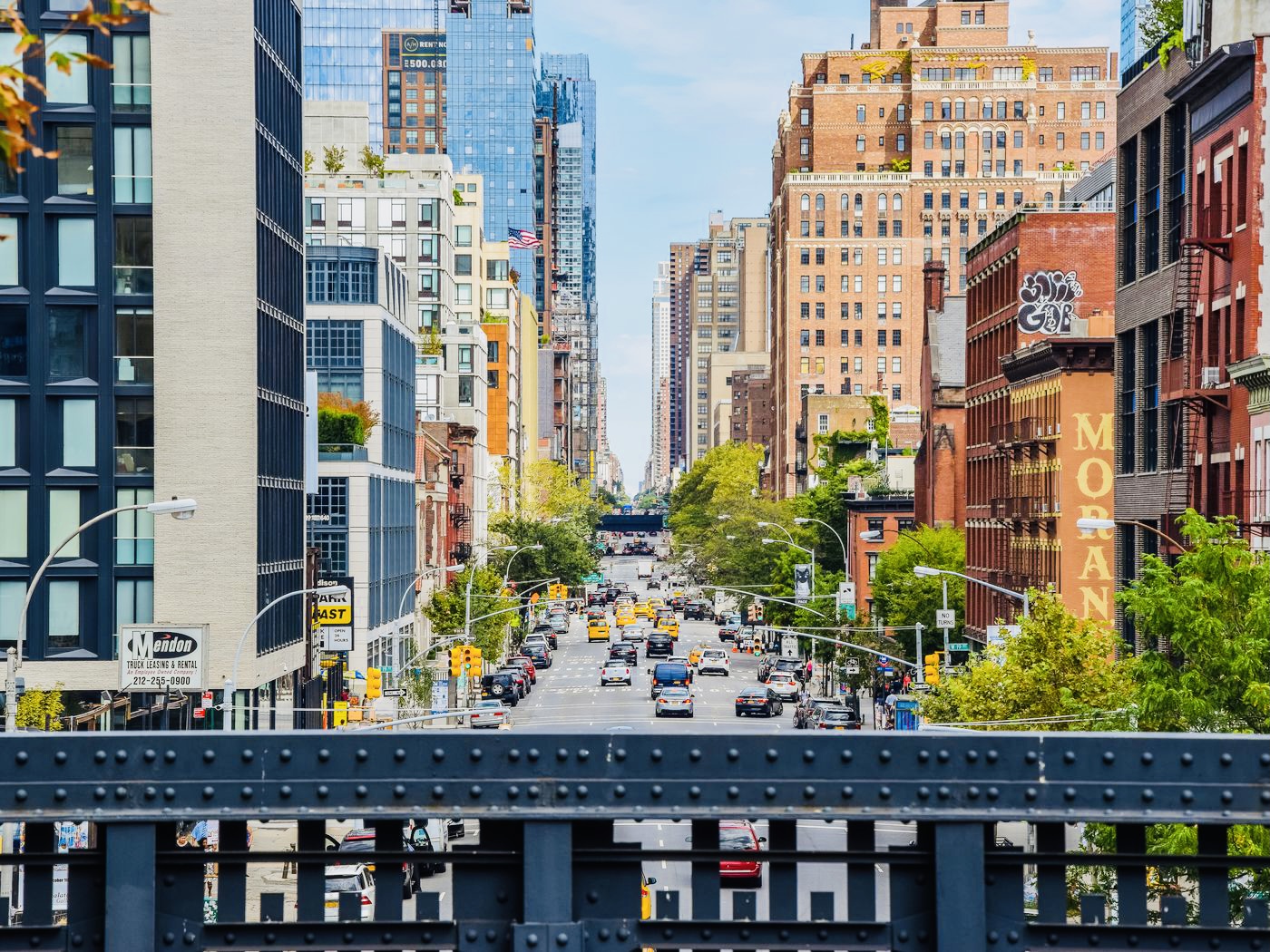 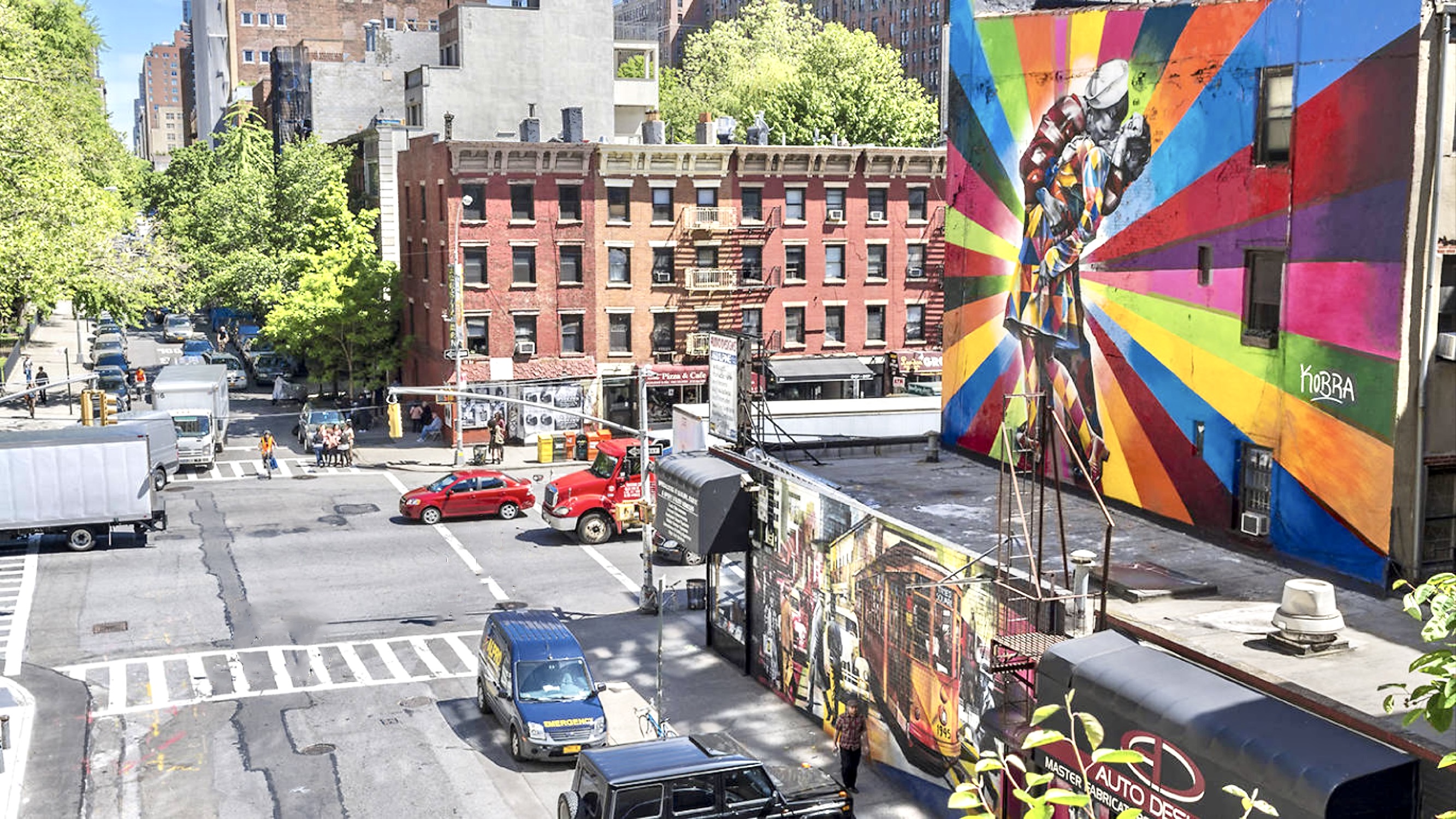 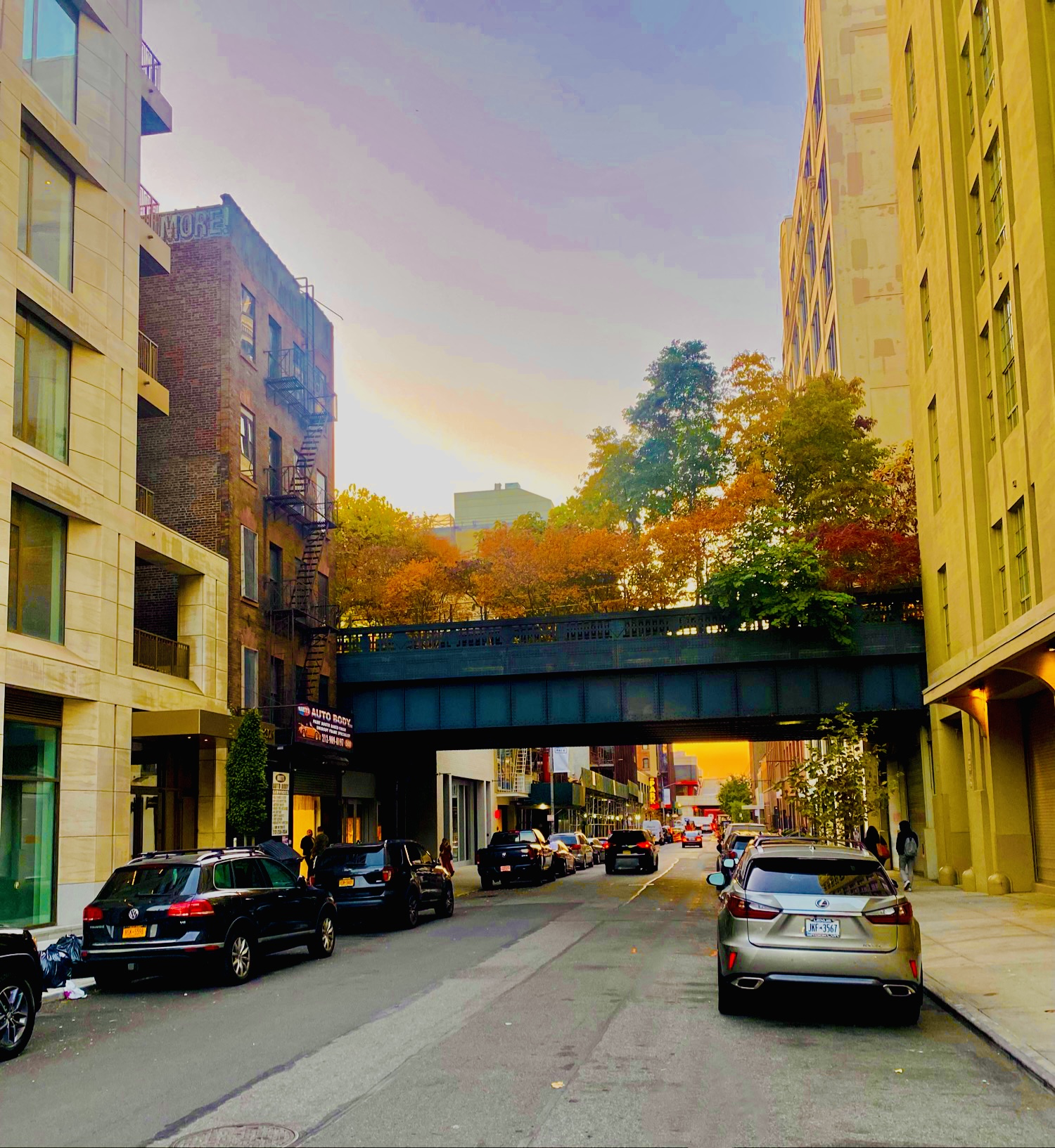 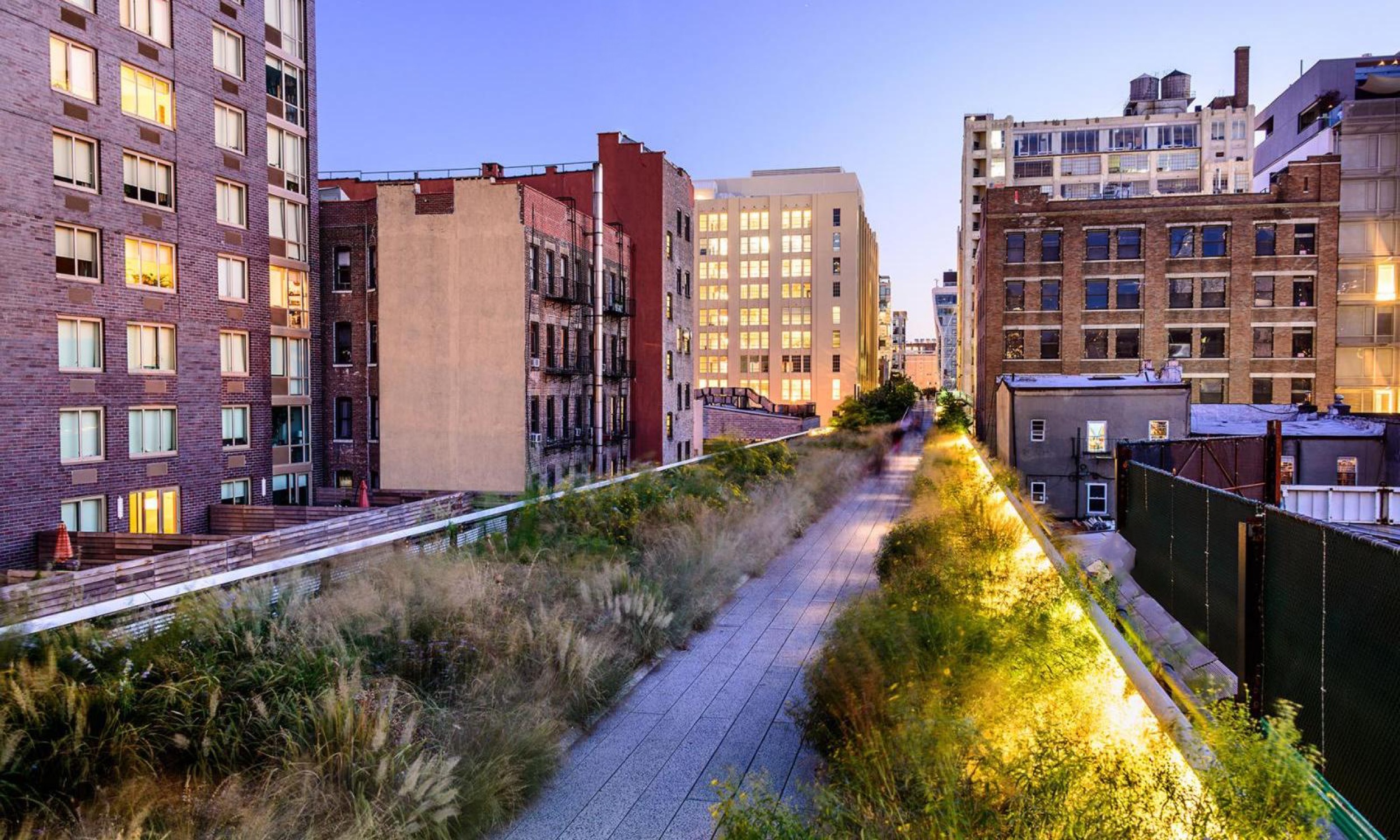 From then, Studio 525 opened as an event venue 2018, and has maintained its industrial roots while also paying homage to the world of arts. The 25' ceilings, exposed steel beams and a gothic cathedral skylight set the stage of a blank canvas with intrinsic character for extraordinary branding, storytelling and celebrating. 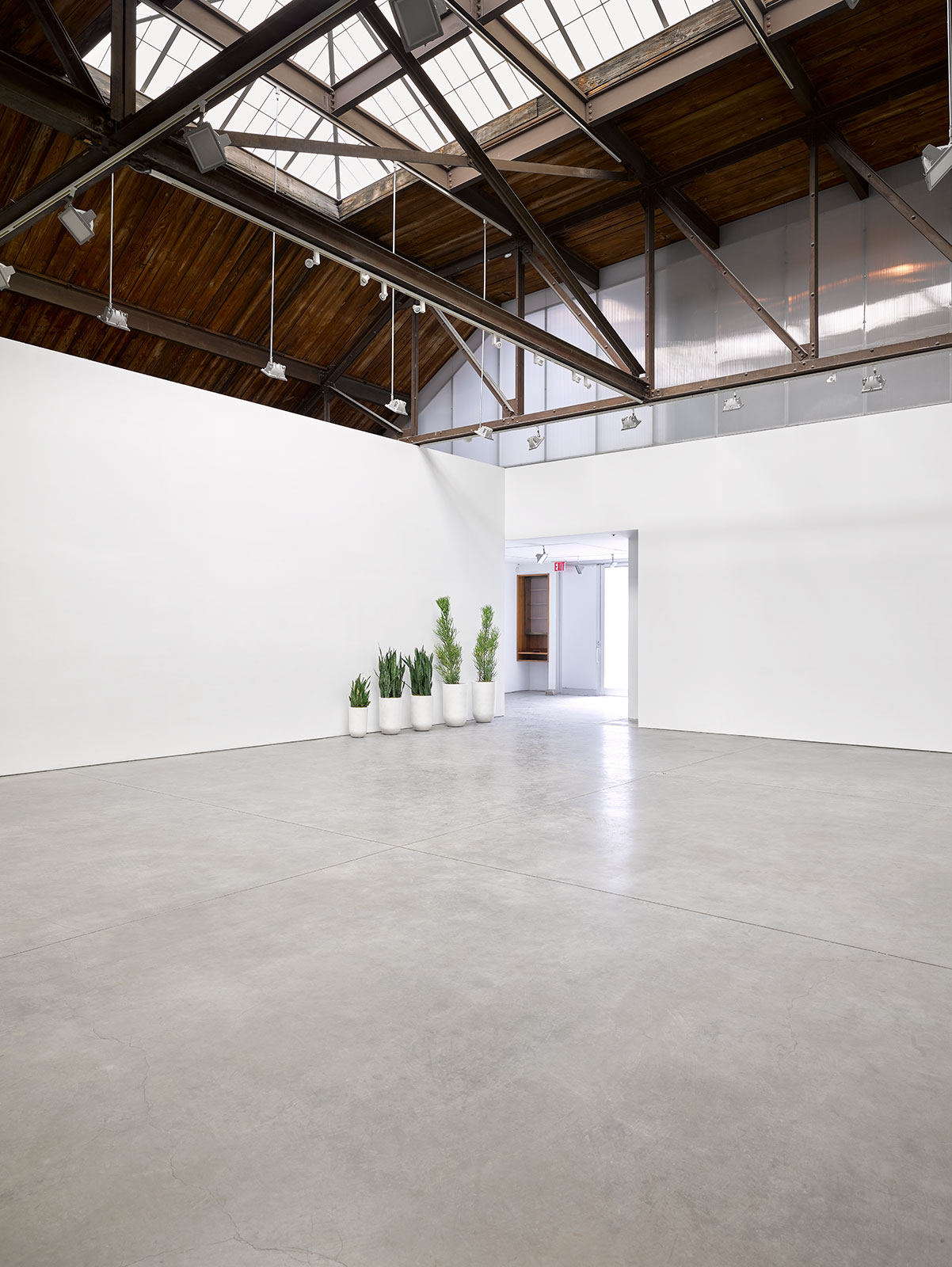 Contact us today to get a quote for your next successful event.